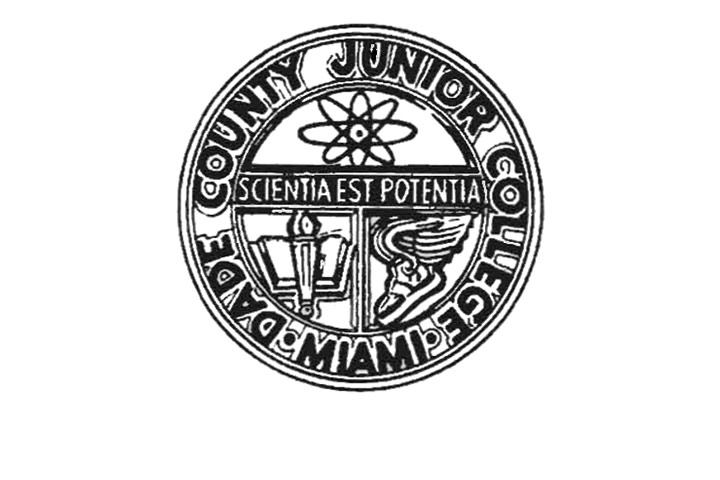 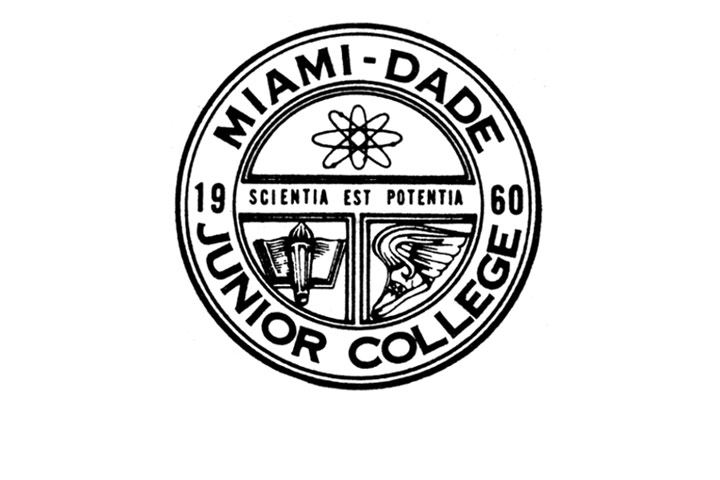 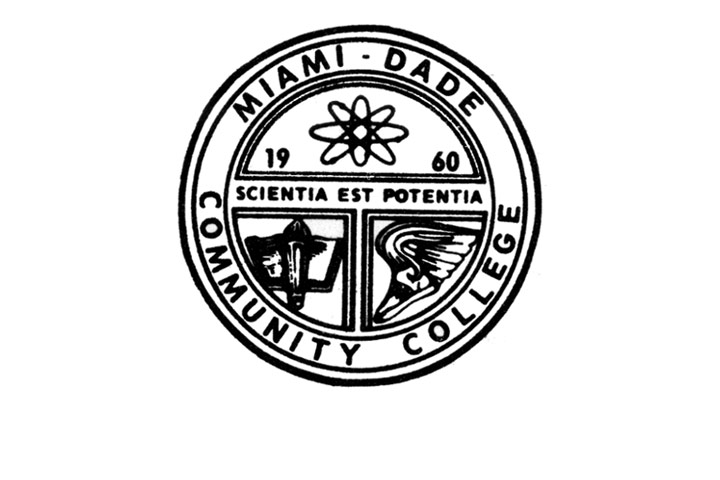 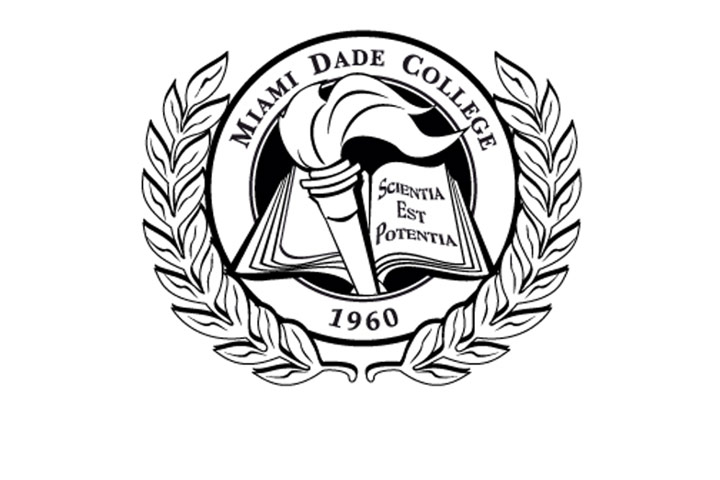 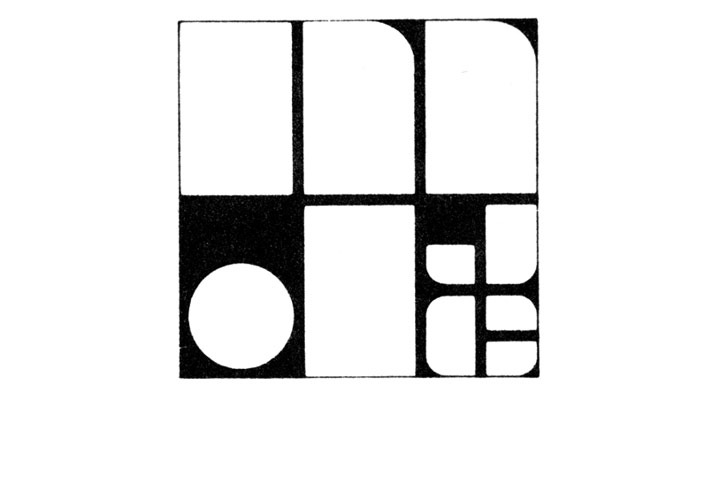 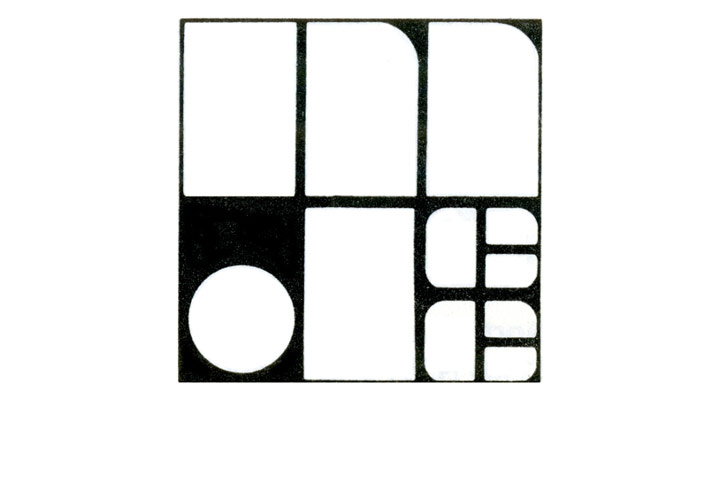 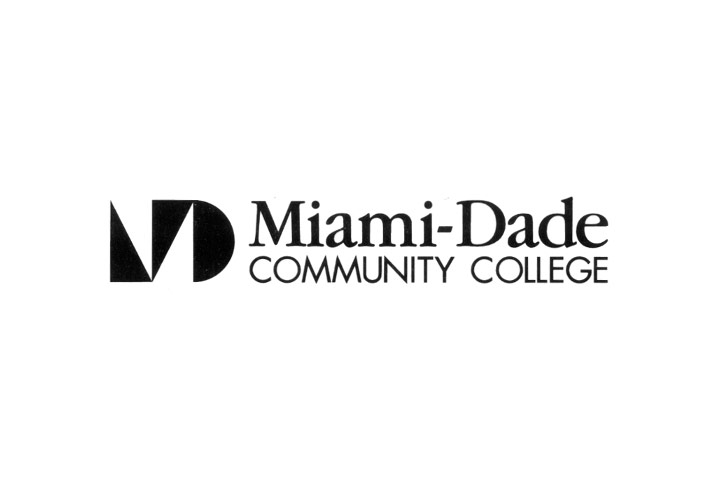 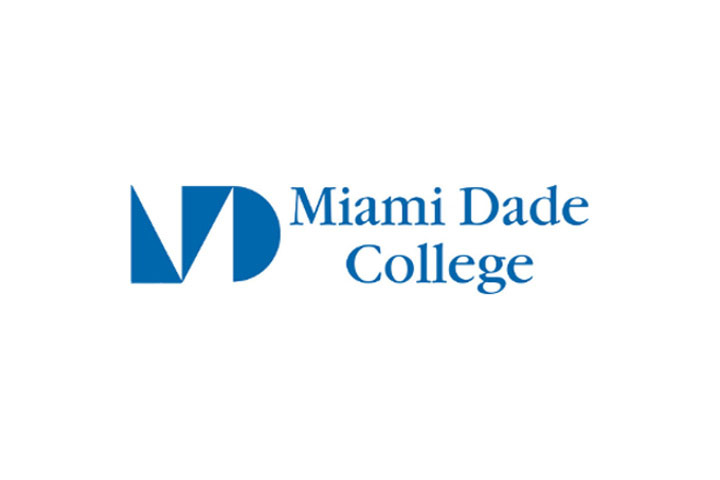 The College Archives documents the historical development of the College, from its opening in 1960 to its growth into the largest higher education institution in the United States.

The Archives includes photographs and documents, as well as audio-visual materials. The department is digitizing these materials to preserve them and make them accessible to the College community.